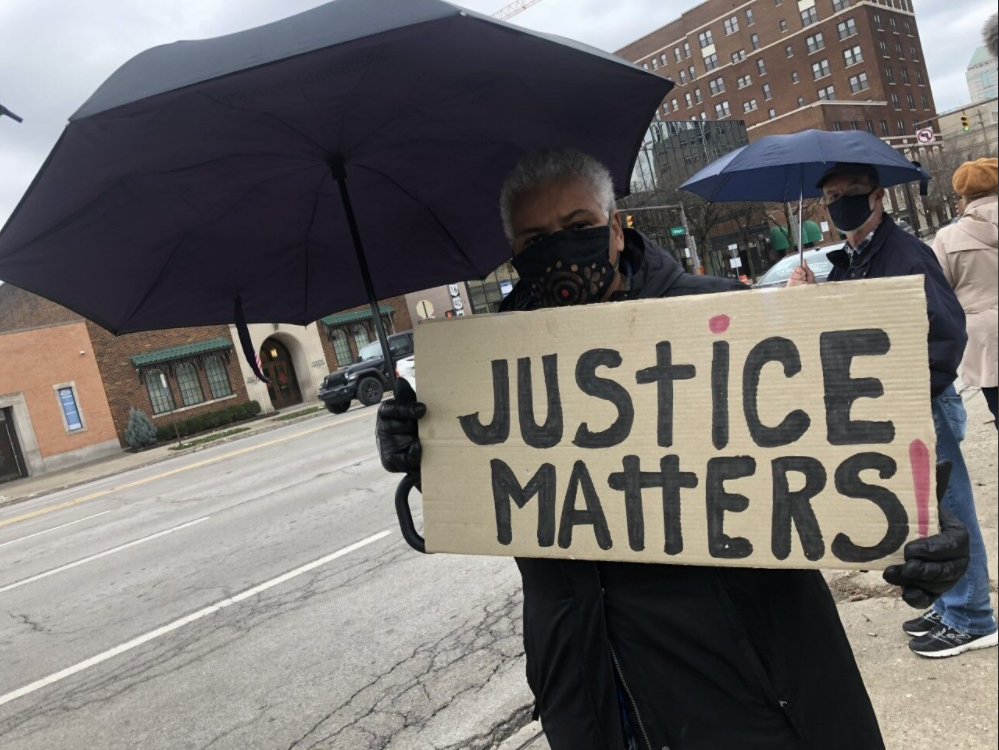 ‘The killing must stop!’: Rally calls for reform after recent police shootings in Columbus

COLUMBUS, Ohio (WSYX/WTTE) — An organization is calling for police reform after the police shooting deaths of two Black men in Columbus this month.

Casey Goodson Jr. was shot and killed by a Franklin County deputy early December, and Andre Hill was killed by a Columbus Police officer last week.

“We are tired of mourning these senseless deaths and issuing statements. The killing must stop!,” shared the organization in a statement ahead of the rally.

Participants at the socially-distant event are asked to hold black umbrellas to represent the Black lives lost to police killings.