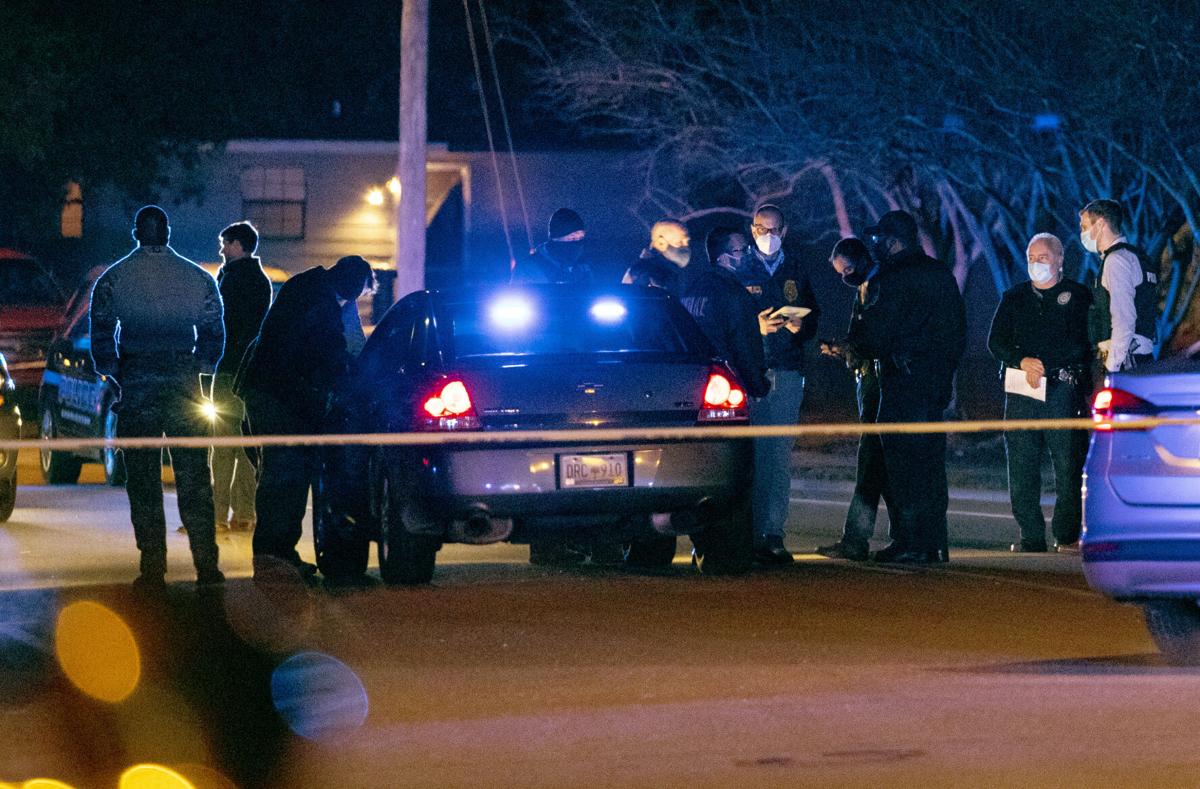 We’ve commended the city of North Charleston for hiring a consultant to examine racial bias in its police department — a problem by no means unique to North Charleston, but one whose seriousness was driven home when one of its officers killed Walter Scott in 2015.

And while the consultants are presenting their findings to City Council and the public this week, the work so far could be doomed if Mayor Keith Summey, City Council members, other city leaders, advocates and residents think of this as anything more than a starting point. Mayor Summey had a stomach virus Tuesday and was unable to attend as the audit was presented publicly to council members, but his prepared statement struck an encouraging tone: “We will continue to work to improve relations with the community. … Together, we listen, learn and grow.”

Those listening Tuesday heard a lot of skepticism about the audit’s rushed unveiling this week; about the consultants’ limited outreach to the city’s residents; and about what specifically the city will do to make the public more aware of the report and next steps.

As City Councilman Mike Brown put it: “I’m trying to prevent backlash, because some people will complain about not having adequate time to prepare” for important meetings on the audit.

Mr. Brown’s concern is one that the city and Virginia-based consultants CNA can rectify if they hold more community meetings beyond the three scheduled for this week (the final one of which will be from 6-8 p.m. Thursday at the Perry Webb Community Center, 3200 Appleton Ave.). The city and the consultants need to expand the public unveiling of the audit and seek feedback — and both need to work harder to get the word out about those opportunities.

More challenging were criticisms of the audit team’s community outreach so far. It involved no general public survey and interviewed only 25 officers and 149 citizens, only 40 of whom were residents of North Charleston. Auditors relied on the Charleston Area Justice Ministry and other groups to get the word out about public events, but because of the pandemic or other reasons, that didn’t work well. Councilman Kenny Skipper correctly noted that it’s “an extremely small sampling of the community.”

That’s a legitimate concern, but one that can be addressed with an expanded community conversation from this point on.

North Charleston’s police department has come a long way since Mr. Scott’s tragic death in 2015 — and its first African American police chief, Reggie Burgess, was singled out in the audit for his positive leadership and example — but the audit’s 102 pages make it clear there is much more work to be done, from identifying bias among police officers and making police complaints more transparent to improving communications with Spanish-speaking residents and improving the way officers are hired and trained.

While Chief Burgess has won the community’s trust, auditor Bridgette Bryson noted that residents “don’t have the same trust and respect with the rest of the police department.” And community members’ trust solely in the chief is a double-edged sword, because it both overburdens him and — to the extent that he handles complaints on his own — limits the data trail for complaints.

The consultants have done almost 20 of these police audits in cities around the country, and not all cities have agreed to keep the consulting team engaged during the implementation phase. Fortunately, North Charleston has. That’s an encouraging step, but more needs to be done to spread the word about the audit’s findings and the city’s ongoing plans to address them.

Toward that end, we also repeat our call for the U.S. Department of Justice’s Community Oriented Policing Services Division to release its review of the city’s policing practices — even if was incomplete when Donald Trump became president and the program was shut down. In fact, the Justice Department has other important work to do as well: Its Bureau of Justice Assistance is soliciting help to develop a national set of best practices for equitable policing. That’s an important step, one that should help North Charleston and other cities and towns.

Policing North Charleston, with its traditionally high crime rate, has been a challenging task, but the city faced justified scrutiny for its tactics in African American neighborhoods for many years before Mr. Scott was killed. Improving relations between police and the city’s diverse communities is work that will always be ongoing.

But this particular moment is a precious one in which that work will get a higher level of examination and attention, and the audit’s legacy will play an important role in shaping the city’s police department — and the public’s perception of that department — for years to come.

It’s too important an opportunity for North Charleston to squander.