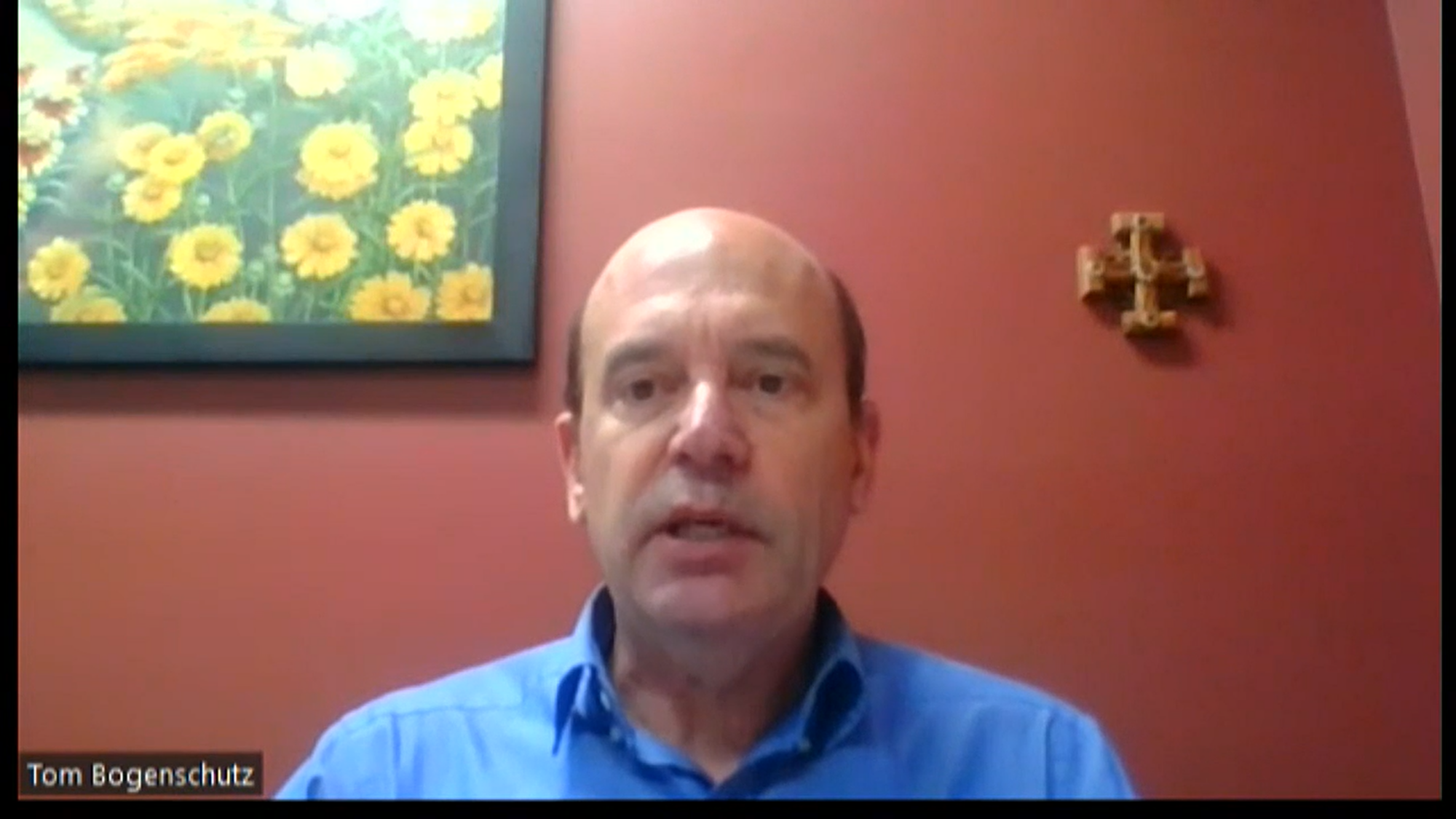 EVANSVILLE, Ind. (WFIE) – A coalition of groups concerned about CenterPoint Energy’s recent rate increases in southwest Indiana met with representatives of the company on Wednesday.

Tom Bogenschutz of Congregations Acting for Justice and Empowerment (CAJE) said that they were looking to ask questions about why rates are rising and how decisions regarding rates are made.

He said they were also asking about who makes those decisions. They said that they’ve not been able to figure out what local leadership CenterPoint has in southwest Indiana.

“We need to talk to people that ultimately are responsible- are in decision making roles,” Bogenschutz said. “We were really interested in who makes those decisions.”

14 News reached out to CenterPoint to try to go over some of the coalition’s talking points, and they replied with a brief statement:

“CenterPoint Energy representatives met today with members of CAJE and took the opportunity to answer each of their questions. We appreciate the thoughtful discussion.”

Coalition members said they left the meeting still looking for those answers.

“We weren’t totally satisfied,” Bogenschutz said. “We were still not clear on why rates have increased.”

CAJE is hosting a Nehemiah action on May 9.

They say that will be a gathering of around a thousand people trying to get requests from their constituents to raise concerns about this to CenterPoint and the local government.