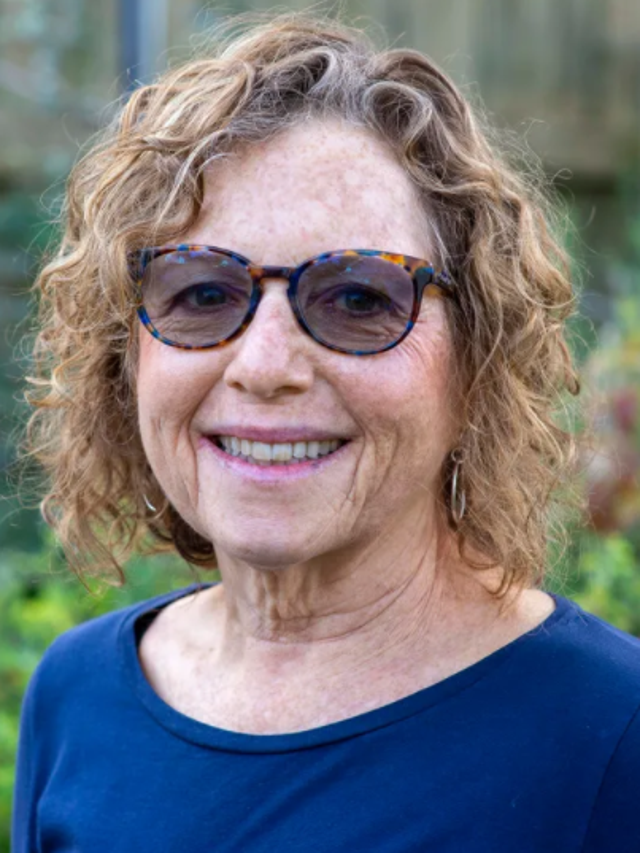 By Mark Ferenchik, The Columbus Dispatch

Columbus has committed $10.3 million from its $50 million bond package for affordable housing, but advocates say much more than even the total bond amount is needed to help with the area’s ongoing housing crisis.

Cathy Levine, co-president of B.R.E.A.D. (Building Responsibility, Equality and Dignity), a local group pushing for more affordable housing, is repeating her group’s call originally made in April for the city and county to dedicate at least one-third of an expected $400 million-plus in federal COVID-19 relief aid for affordable housing projects.

Levine and Carlie Boos, executive director of the Affordable Housing Alliance of Central Ohio, point to a vote earlier this month in Austin, Texas, by Travis County commissioners to target $110 million in American Recovery Act money toward affordable housing and housing for homeless people.

Boos also cited the $40 million in federal COVID-19 money that commissioners in Hamilton County, home to Cincinnati, allocated in July for affordable housing.

Some residents spend more than half of monthly income on rent

“We want them to plan. What we have now is the absence of a plan,” Levine said of Columbus and Franklin County leaders. “We want them to work with us and the Affordable Housing Alliance to sit down and achieve mixed-use housing, and address the needs of a large work force that earns less than $30,000 a year.”

An estimated 54,000 low-and moderate-income households in Franklin County are spending more than half of their incomes on housing, according to the Affordable Housing Alliance of Central Ohio.

In Columbus, a household making less than $2,777 a month or $33,324 annually would be considered overburdened when renting a one-bedroom apartment at or above the median rent.

More than 462,000 Columbus area residents are renters, and there are more renters (55.1%) than property owners, according to the latest U.S. Census data analyzed by RentCafe.  About 45% of the households renting in Columbus are believed to be overburdened by the rent they pay.

RentCafe reports that the average rent in Columbus as of last month is $1,064 a month for an 883-square foot apartment, which represents a one-bedroom unit. That’s an 8% increase over last year.

According to figures provided by the Columbus Department of Development, $10.7 million in bond proceeds have gone to eight affordable housing projects through 2020.

That includes $2.175 million toward a 180-unit development on the old Alrosa Villa site at 5055 and 5075 Sinclair Road on the North Side being built by the Columbus Metropolitan Housing Authority and the NRP Group of Cleveland.

It also includes $3 million for the Central Ohio Community Land Trust, and $2.725 million for Homeport’s $25-million, 100-unit Mulby Place development for senior residents at 2420 Cleveland Ave. in North Linden. The bond for that project will ultimately reach $6.05 million.

Another eight projects are in the pipeline to receive $10.2 million in bond funding for 2021, but officials are awaiting the adoption of the 2021 capital budget and the bonds may not be issued until 2022.

As a general rule, the city allows up to 15% of the total cost of a development to be used as a developer fee to cover staff time and overhead involved with the development process.

Mike Stevens, Columbus’ development director, said he foresees about $10 million a year from the bonds going to affordable housing, but acknowledged the need is greater.

“We are constantly engaging with stakeholders about pressures they are facing with rising costs. We realize that what we need to get these projects built are additional funds,” Stevens said.

“How far we come as a region over the next 10 years will determine whether we can stay prosperous as a region,” Prosser said.

Beyond those affordable housing projects funded by the city’s bond issue, others in the works include an 82-unit development on Mount Vernon Avenue on the Near East Side that Shiloh Baptist Church is developing with the Kelley Companies with financing through the Affordable Housing Trust of Columbus and Franklin County, and a five-story building with more than 90 apartments that the Columbus Downtown Development Corporation is building on East Town Street across from Topiary Park, Downtown.

Chris Knoppe, a partner in Franklinton-based developer New City Homes, said in an email that Franklinton has at least eight affordable housing developments under construction or pending construction. That includes projects already under construction, such as the four-story Gates Junction senior apartment complex that National Church Residences is building at 1137 W. Broad St. and the 42-unit Warner Junction project the nonprofit Finance Fund is building at 731 W. Rich St. Both are being financed with housing tax credits.

The Franklinton Area Commission “has been prioritizing affordable housing so that the neighborhood stays ahead of the redevelopment curve, and thus far in the area west of (Route) 315 in particular, the development pipeline for market rate housing has been minimal,” Knoppe said.

“With the neighborhood primed for a rebound and a robust pipeline of affordable housing development already in place, Franklinton is ready for additional housing projects of all shapes, sizes, and price ranges to ensure a prosperous future as a vibrant neighborhood for all income levels,” he said.

But more is needed, advocates insist.

Ben Horne, advocacy director at the Legal Aid Society of Columbus, said the cost of an average two-bedroom apartment in Franklin County has risen from $831 a month in 2016 to $1,031 in 2021.

To make rent, some people cut back on medical costs, especially those on fixed incomes, he said.

“It’s the kind of world we live in,” said Horne, who wondered aloud how resettlement agencies will continue to find affordable housing for more refugees, such as the 350 Afghans expected here in the next few months.

In some neighborhoods, Levine said, new market-rate housing is replacing the old housing. “In many ways, we’re depleting the stock of affordable housing,” she said.

Levine said she believes there is more money in the community to build affordable housing. She cited the public money spent on building the Columbus Crew’s new stadium — more than $210 million on the stadium and related costs.

“In a way, it’s scary,” she said. “We have missed opportunities every day.”

“Every time you see a new apartment complex, a new condo complex, that represents a missed opportunity to develop mixed-use housing.”