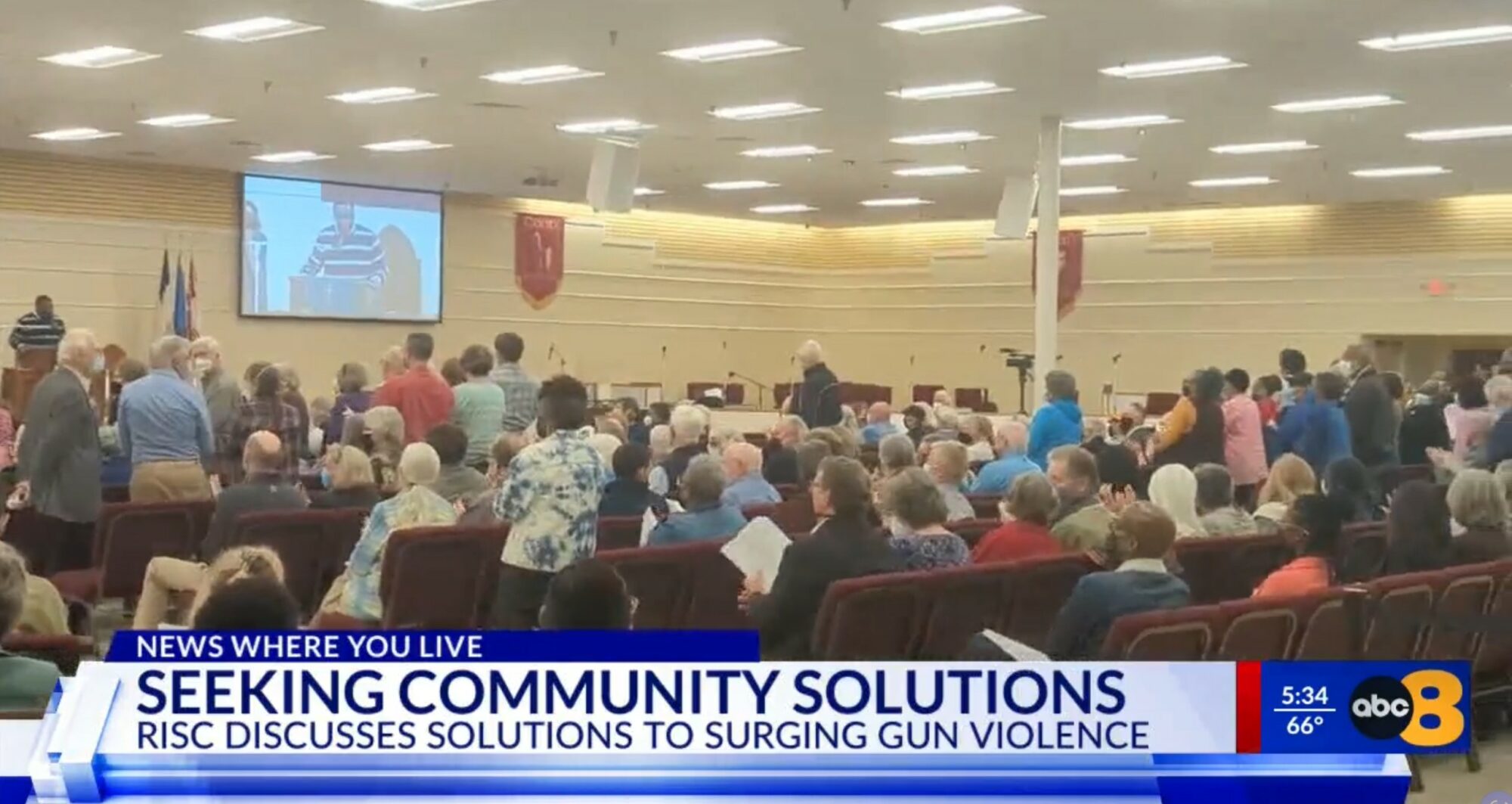 The recent “Community Problems Assembly Meeting” was the first of four meetings and included discussions on affordable housing, health, mobile homes and gun violence. The meeting was organized by Richmonders Involved to Strengthen our Communities (RISC).

RISC is a faith-based program, churches mosques and synagogues come together with a unified perceptive on faith in regard to justice and seeking justice for those who deserve it.

The group says they have been calling on Mayor Levar Stoney to implement their gun violence prevention program — called Group Violence Intervention — in the city since June 2022. The program is already in place in several other cities across the country.

Marvin Gilliam Jr. an executive board member of RISC said they haven’t heard from Stoney since he was elected to office.

“This is not a political thing for us. It’s literally about saving lives. It’s about doing what we can to work together to ensure that people are no longer dying in our streets and that folks have what they need,” Gilliam said.

RISC has support from both the Virginia Department of Criminal Justice Services and the U.S. Attorney’s Office.

RISC said they plan to be at the next city council meeting on Nov. 14.