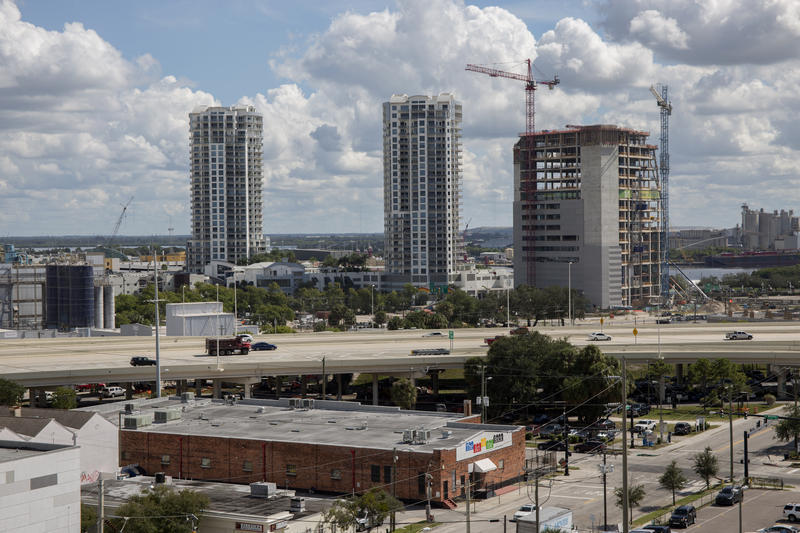 In April, the commission directed the County Attorney’s Office to draft an ordinance for an affordable housing trust fund in an amount of $10 million a year.

There is a remainder of a $5 million budget that will be added onto the new budget for the 2019-2020 fiscal year, according to the commissioners.

During the hearing, members of the housing advocacy organization, Hillsborough Organization for Progress & Equality, expressed gratitude to the commission for creating a plan aimed at addressing Hillsborough County’s affordable housing crunch.

Debra Livingston, a member of HOPE, explained the importance of giving the money to families in need.

“We have to ensure that this money is prioritized for the needed workforce who have wages at thirty-two thousand dollars and below for they’re the ones who suffer the most and have very few options for decent housing that’s affordable.”

The majority of new construction in Hillsborough County, especially in Tampa city limits, has been for upper end luxury housing.  Many of these units are too expensive for even middle-income earners like teachers, police officers, and customer service representatives.

Gretchen DelSavio of HOPE, stated how the community would like the commissioners to create an ordinance that clarifies how any money will be spent.

“And also we need them to have a funding source that is set aside in the budget, so that it is ongoing,” she said.

The ordinance for affordable housing is set to be released August 7th and another public hearing is scheduled for August 21st.

According to a recent report, Floridians must work the equivalent of three full-time minimum wage jobs just to afford a modestly priced two-bedroom apartment in the state.