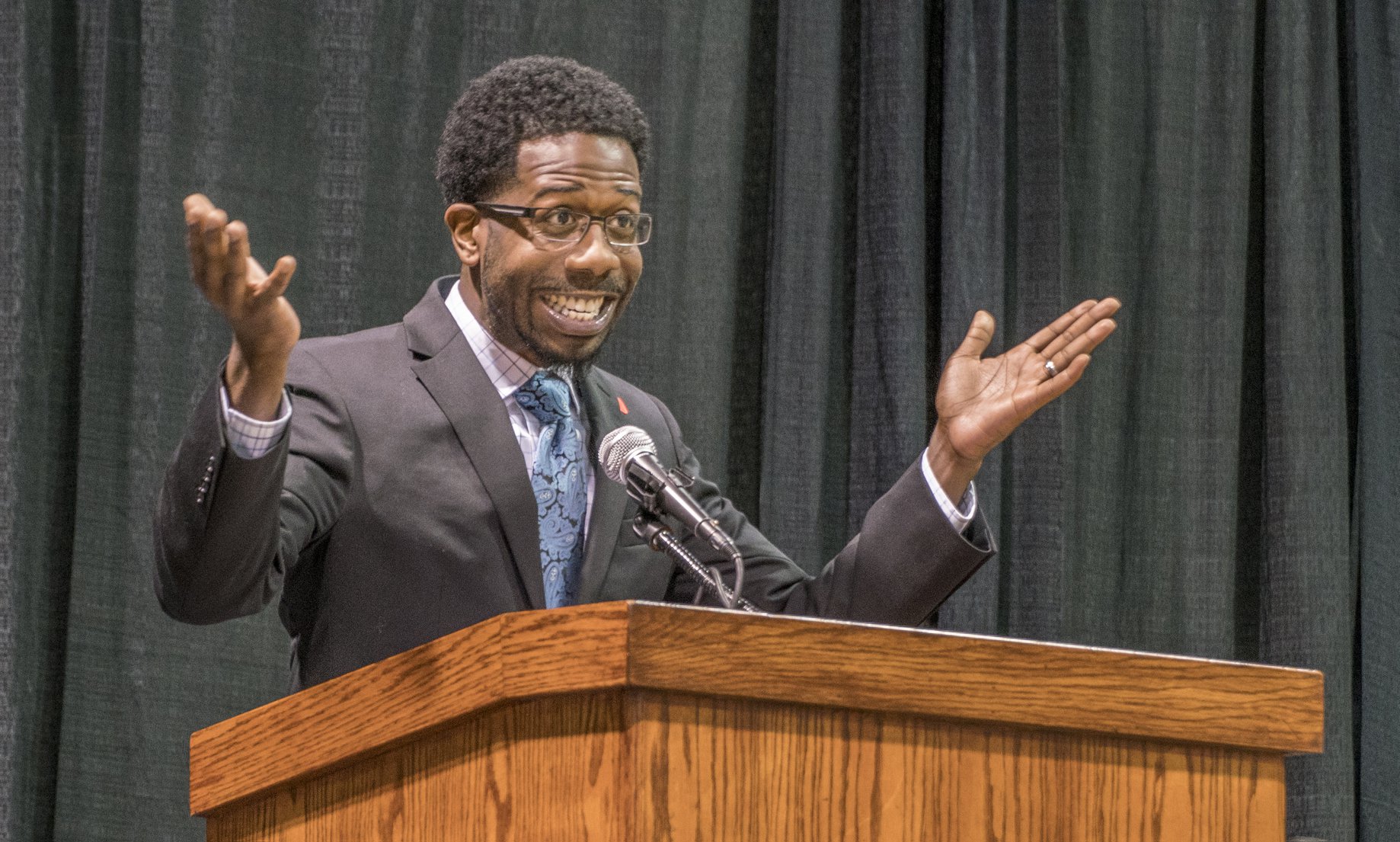 Two researchers from Kentucky have co-authored a new study that shows that school suspensions increased criminal behaviors among teens that include assault, stealing, and selling drugs.

The study, by former Elizabethtown resident Thomas James Mowen, now a researcher at Ohio’s Bowling Green State University and John J. Brent, an assistant professor at Eastern Kentucky University, was published July 12 in Justice Quarterly, a publication of the Academy of Criminal Justice Sciences. It has received national media attention this week.

“The effect of school discipline aren’t as short-lived as some people think,” Brent told the Herald-Leader Wednesday. “It can create a ripple effect that impacts youth as they move into and enter adulthood.”

If the purpose of disciplinary action is to deter or to correct behavior, and data shows that criminal behavior increased, Brent said, “we need to go back to the drawing board about the way we are administering discipline and punishment in schools.”

The study focused on what extent being suspended from middle and high school led to criminal behavior. It examined whether school suspensions amplified the likelihood that adolescents would attack or assault someone, possess a gun, sell illegal substances, destroy property, and steal.

“When you increase punishment in schools, you actually increase offending in schools,” said Mowen, the assistant professor of sociology who led the study. “Our findings show that the use of zero tolerance policies like suspensions don’t contribute to positive outcomes.”

“Suspensions seemed to kick students off the track of where they should be ,” said Mowen, who received both his undergraduate degree and master’s degree from University of Louisville.

The research was based on data from the National Longitudinal Survey of Youth 1997. That survey included 8,984 teens from a variety of racial and ethnic backgrounds from all 50 states who were between 12 and 18 at the start of the study. Information about the participants was collected annually.

Participants were asked if they had been suspended from school as well as how many times they had engaged in criminal offenses. They were asked how many times within the last 12 months they attacked or assaulted someone, carried a gun, sold illegal substances, destroyed property, stole an item worth less than $50, or stole an item worth more than $50.

The researchers, who also included John H. Boman IV of Bowling Green University, noted that school discipline has changed since the time the data in the survey was collected, with school security and discipline intensifying. They said the study may underestimate the effect of school discipline on subsequent criminal offenses

However, the study said it is inappropriate to suggest that school officials should completely abandon their use of suspensions, noting that fair and equitable punishment can have positive outcomes.

Brent said greater involvement from families and school staff to deal with the underlying problem causing the adverse behavior could help.

Some school districts in Kentucky, including Fayette County Public Schools, are currently working to reduce suspensions.

Fayette district officials released suspension rate data in May , saying that while student enrollment has increased compared to three years ago, students missed 464 fewer days of school because of suspension in the academic year 2018-19.

However, members of the group BUILD,which stands for Building a United Interfaith Lexington through Direct Action, are speaking out about the number of suspensions in Fayette County, saying they are still too high.

Group members appeared at Fayette County Public School Board meetings in May and again in June to ask if Superintendent Manny Caulk would meet with them to talk about using restorative practices, a method which builds trust among students and authority, to reduce suspensions.

Fayette officials have said they already have a trainer who works directly with schools on restorative practice, plan to expand the number of people trained in the process, and currently use mediation in several schools.