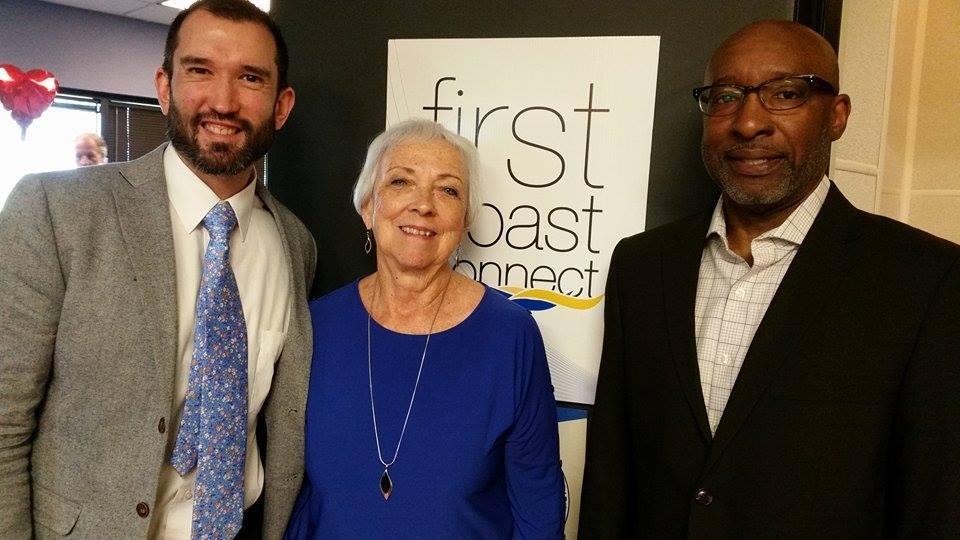 The Interfaith Coalition for Action, Reconciliation and Empowerment held its annual Nehemiah Assembly at the Abyssinia Baptist Church, where more than 1,500 Jacksonville residents addressed the need to pursue social justice concerns Monday.

Public officials, including Sheriff Mike Williams and State Attorney Melissa Nelson, fielded questions from faith leaders and residents about reopening a downtown day resource center for the homeless, how to fund an ex-offender re-entry center, and the use of civil citations for minors who get in trouble with the law, with a neighborhood accountability board as an alternative for juvenile detention.

But Mayor Lenny Curry was not in attendance.

“We were disappointed that our mayor was not with us, but at the same time we were delighted to see the citizens show up in great numbers to say we are all standing together,” Wiggins said.

Baber said his team is disappointed at the failure of Curry to move forward with a homeless day center, after agreeing to it if the pension plan were to pass in August last year.

“There is a desperate need for people to have access to daytime services and shelters,” he said. “I think the plight and the suffering of the homeless, especially in downtown …  falls squarely on the shoulders of the mayor.”

“It’s not fair for youth in Duval County to go to St. Johns County and get an arrest when you can get a civil citation here,” she said.

Ricker said there is a 90 percent success rate a young person will not reoffend through the tools and counseling they get in a neighborhood accountability board, a restorative justice program the ICARE Youth Crime Committee is working with city’s public officials on.