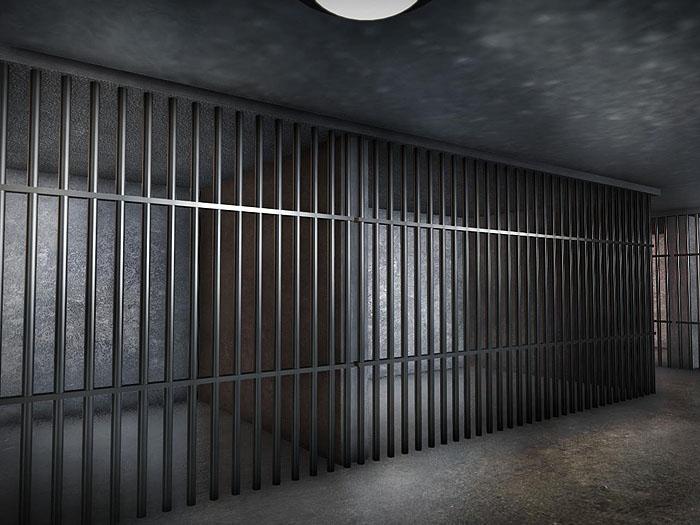 “You’ve got to pay attention to this. You’ve got to be awake for this,” Fred Benton, a defense attorney, told them. “The law is looking for you.”

Each is on probation for violent or gun-related crimes. About half have affiliations to criminal street gangs. Many knew someone who had been shot and, in some cases, killed.

The two women and 14 men of varying age and race and from various parts of the city sat in the jury box with a different fate to weigh — their own. Each still has a chance.

The first installation of a new program dubbed the Safe Neighborhood Initiative sent a message to the small group of offenders on probation, about half of whom are parents, to stop the violence. If they agree to stop committing violent crimes, they will receive help such as drug rehab or assistance getting a driver’s license, taking classes or getting a job.

With the city already at 113 homicides this year as of 10:30 p.m. Friday, there’s a need to stop the bloodshed and try something new, officials said. This program has been in the planning stages for three years after a faith-based social-justice group, BREAD, lobbied the city to try it as a way to stop shootings.

During the first two-hour meeting, the group heard from attorneys, a judge, prosecutors, a Columbus police sergeant, the mother of a murder victim, an emergency room doctor and faith-based leaders. All made pleas for them to turn their lives around.

Felicia Saunders talked about losing her son in a shooting on Aug. 16, 2009. Anthony Sowers II, 22, was shot in the back. His case was never solved.

“Everyone has a chance in life to live good or evil,” Saunders told the group. She passed around an album filled with photos of her son.

Even with such a gaping loss, she said she chooses to walk in forgiveness.

In case no one had ever told you, she said, “I’m telling you today, I love you. I want to see you survive.”

Probation officers will continue to check in with members of the group, as they always have done, but it’s unclear who will ensure they get the offered services or any help they need to remove barriers to access the programs.

“They don’t read well. They don’t write well. We have to help them where they need help at,” said Sean Stevenson, who served 20 years in federal prison on conspiracy charges and spoke to the group. “You have to hold their hand and walk them through.”

As she was leaving the courthouse, one of the women on probation said, “They don’t have to worry about me.” She said she planned to take advantage of what the program offers.

Others were more skeptical.

“It was bullshit. Well, some of it,” one male parolee told The Dispatch.

When asked what part of the presentation struck him as meaningful, he said he felt like prosecutors were the most honest.

“You got a firsthand look at what’s going to happen,” he said.

Dave DeVillers, an assistant U.S. attorney, told the group that he would be their prosecutor if they get caught with a bullet or a gun. He said federal authorities seek the longest possible sentence, often resulting in decades behind bars. He referred to the lengthy prison sentences as people getting “warehoused.”

“So, basically if we get caught with a gun, we’re going federal?” one young male parolee asked DeVillers.

“Not basically; you are,” DeVillers said.