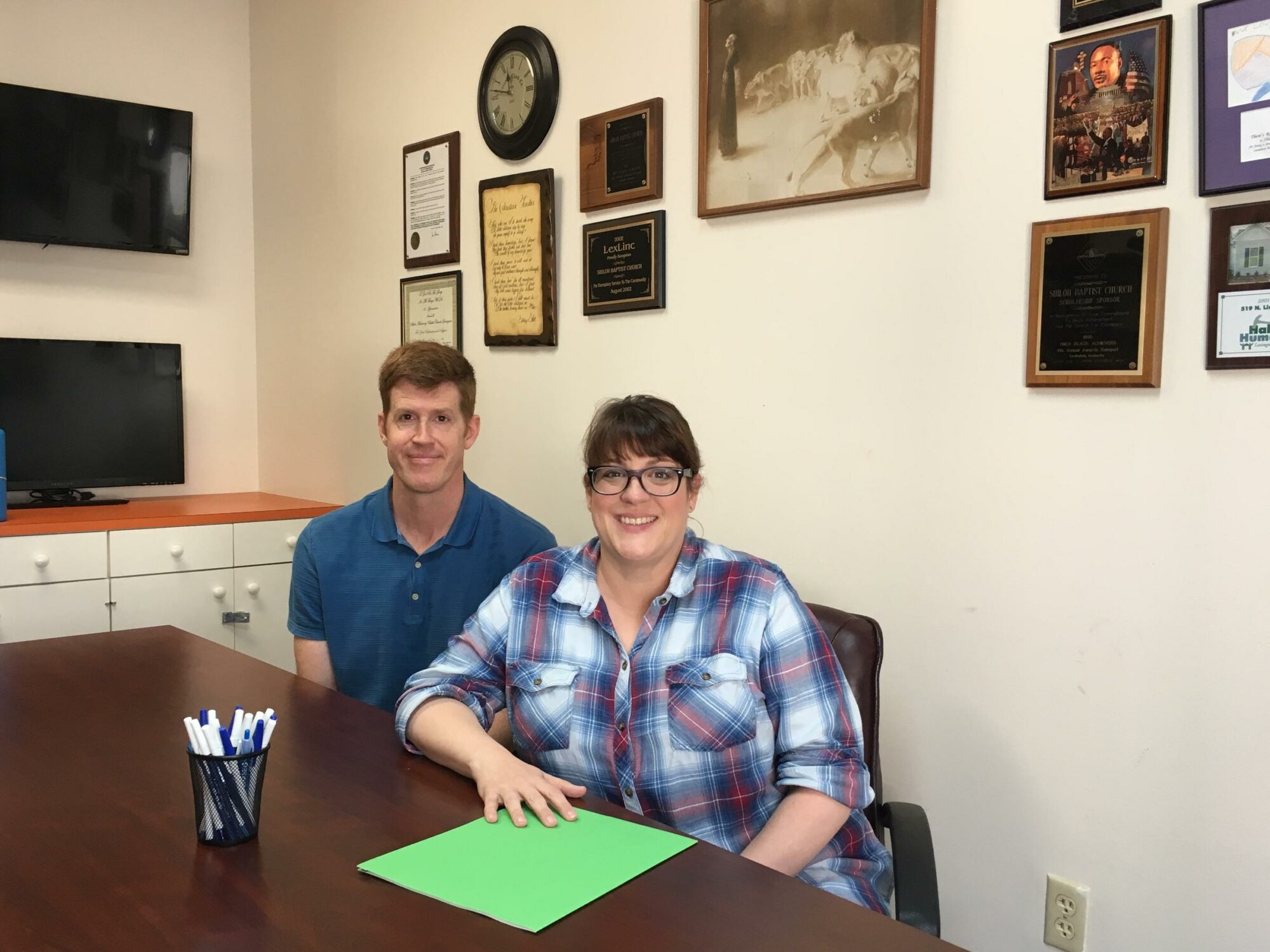 An effort to develop a strategy to reduce group related violence is expected to start this summer in Lexington.

Many members of a large-multi faith organization in the city heard what they wanted to hear during an annual assembly last week.

Representatives of B.U.I.L.D., or Building a United Interfaith Lexington through Direct Action, have had success in convincing government leaders to move forward with their researched initiatives.

Bryna Reed with Good Shepherd Episcopal is excited that Lexington Mayor Jim Gray has agreed to look into contracting with the National Network for Safe Communities.

She says ‘call-in’ sessions find selected group or gang members meeting with clergy, family, and others who care about the individuals. Reed says they are told the violence must stop. “Because we want them safe, alive, and out of prison, we have all of these services that we are going to be able to provide to you to be able to turn your life to a different track,” said Reed. “So that the path is not jail or death.”

Reed says anyone accused of homicide would not be eligible to participate. She says the contract cost is about $330,000 over two years. Reed says that covers a detailed problem analysis and violence intervention strategy.

One of B.U.I.LD.’s more notable achievements is the role it played in helping Lexington government institute an affordable housing program. Currently, the group is setting it’s sights on reducing community violence, drug issues, and mental health. B.U.I.L.D was launched in 2003. Adam Jones with Open Door Church joined the cause in 2005. “B.U.I.L.D. has gradually been able to address larger and broader community problems and the scope of the solutions that we’ve been able to get in place in our city has grown dramatically, said Jones.

Jones says spirituality is a major facet of the B.U.I.L.D initiative. He says it’s about people of faith engaging the world in a loving and just way.