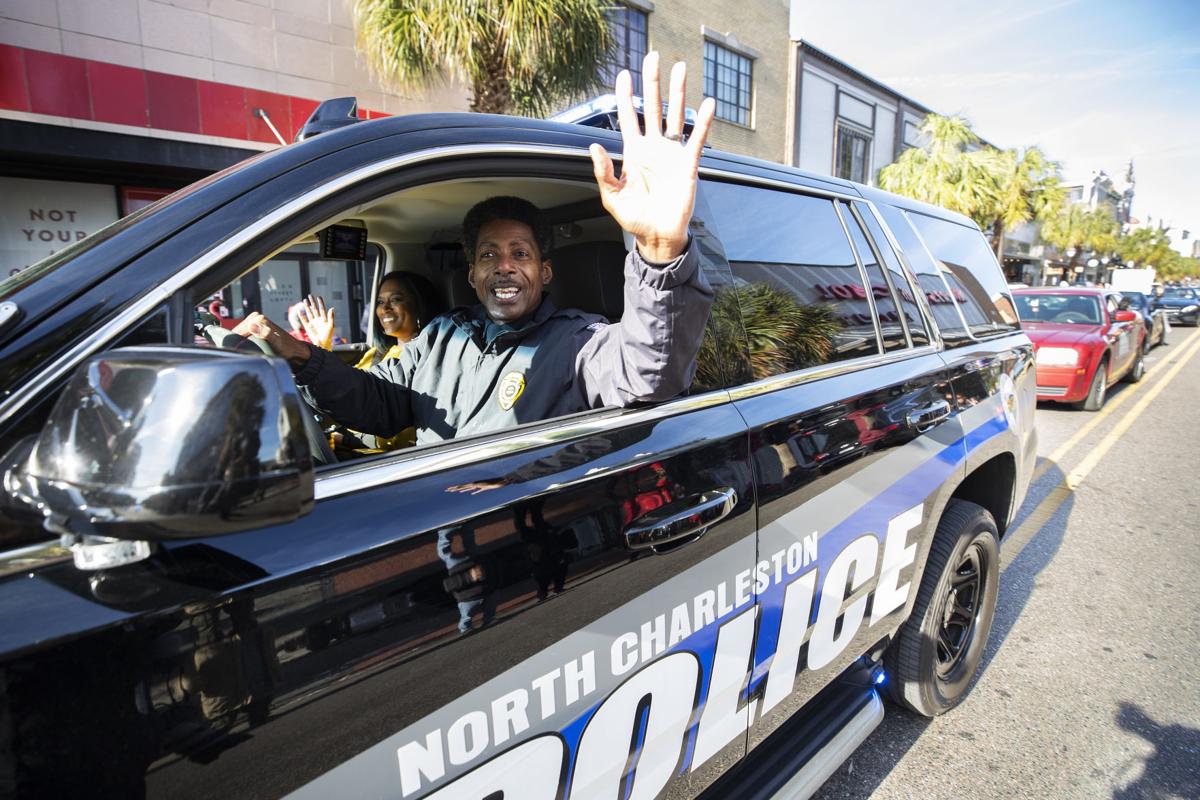 For many black residents, the killing of Walter Scott was not a wake-up call but rather another example of their continued lived experience. And had a video of the shooting been held a few days longer, we likely would have witnessed yet another police department declaring as justified the shooting of another black man.

Because of that video and the national spotlight thrust upon city leadership, North Charleston residents saw an opportunity  to demand changes that were long overdue. One of those demands was for the city  to hire an independent company to audit the police department for racial bias.

This type of  review is a proven best practice and can be called different things — a pattern-or-practice investigation, a bias assessment or a racial bias audit. Independent experts interview police officers and residents, learn the history, evaluate policies and practices and analyze the data to provide a baseline of the problems in a comprehensive report of the department. The release of that report to the community is essential to building trust. What accompanies that release is a road map for the department to address those problems.

In the year following Mr. Scott’s killing, thousands of community members gathered on multiple occasions, sharing their stories of discrimination and bias. All agreed that an independent review of  North Charleston police was necessary because the city couldn’t be trusted to investigate its own department. In response, the city worked with the Department of  Justice’s Community Oriented Policing Services Division to conduct a collaborative reform assessment, but the report promised by the DOJ was withheld indefinitely by order of then-U.S. Attorney General Jeff Sessions. Following hundreds of phone calls from residents and a Freedom of  Information Act request filed by the Legal Defense Fund, the community received hundreds of heavily redacted, unreadable and unusable pages with information that is now four years old.

A public report is important because it’s what the community says is needed. It not only would provide a baseline from which the department can improve but also recommended best practices and actions the department could take to improve. North Charleston residents have seen the racial bias audit that Charleston just conducted. That process opened the door to building partnerships with community members. But rather than follow Charleston’s example, it is claimed that North Charleston is taking a “broader and deeper approach to evaluate its police operations” and has been in “partnership” with the community.

We have to ask: What community?

Many community members have repeatedly asked for a racial bias audit. Last May, even the city’s self-appointed Citizens’ Advisory Commission on Community-Police Relations unanimously recommended an audit. Mayor Keith Summey and other city officials ignored their own appointed members and refused to vote on the commission’s recommendation. The commission eventually was disbanded.

Councilman Brinson’s op-ed hinted at a proposal that is not a best practice for building community trust. It lacks community input, let alone partnership. North Charleston has not had a wake-up call. It just hit the snooze button and continues to ignore the alarm that residents continue to raise.