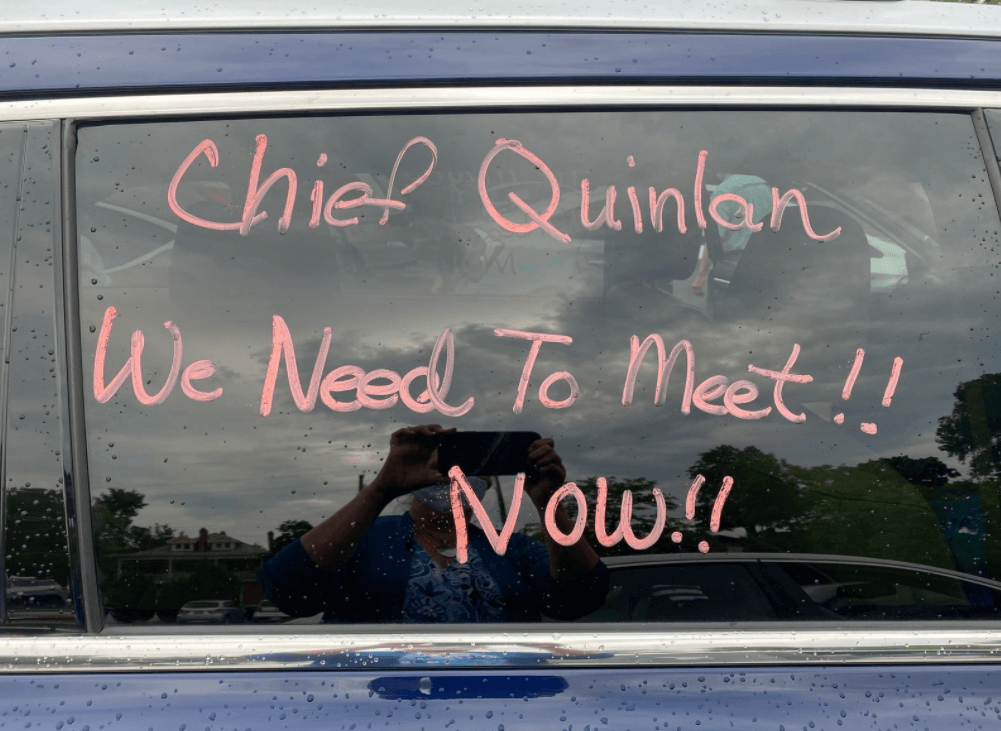 COLUMBUS (WCMH) — A Columbus faith-based organization comprised of several different congregations has sent letters requesting meetings with the mayor and head of the police union to discuss changes within the Columbus Police Department.

Both letters seek separate one-hour meetings with both Ginther and Ferrell sometime during the month of June.

In the letter to Ferrell, B.R.E.A.D. asks for support from the FOP on two issues: municipal ID cards for all residents and improving efforts to reduce gun violence in the city.

“B.R.E.A.D.’s list of issues, when taken together, forms a powerful roadmap for ending racial and economic inequity in Columbus,” the letter to Quinlan states. “If our public officials are sincere about countering police violence against African Americans, they will work with community groups, including B.R.E.A.D., to hold police accountable.”

The letter to Ferrell states Columbus Police Chief Thomas Quinlan has agreed to meet with the group, which it sees as “a tremendous step forward.”

Protests have been held in downtown Columbus daily since May 28 in response to the death of George Floyd while in police custody in Minneapolis, MN. The protests had, at times, grown contentious, with police using pepper spray against some protesters and looters hitting downtown businesses during protests. However, over the last handful of days, the protests have been more peaceful.

Both letters and the original article can be read in full, here.