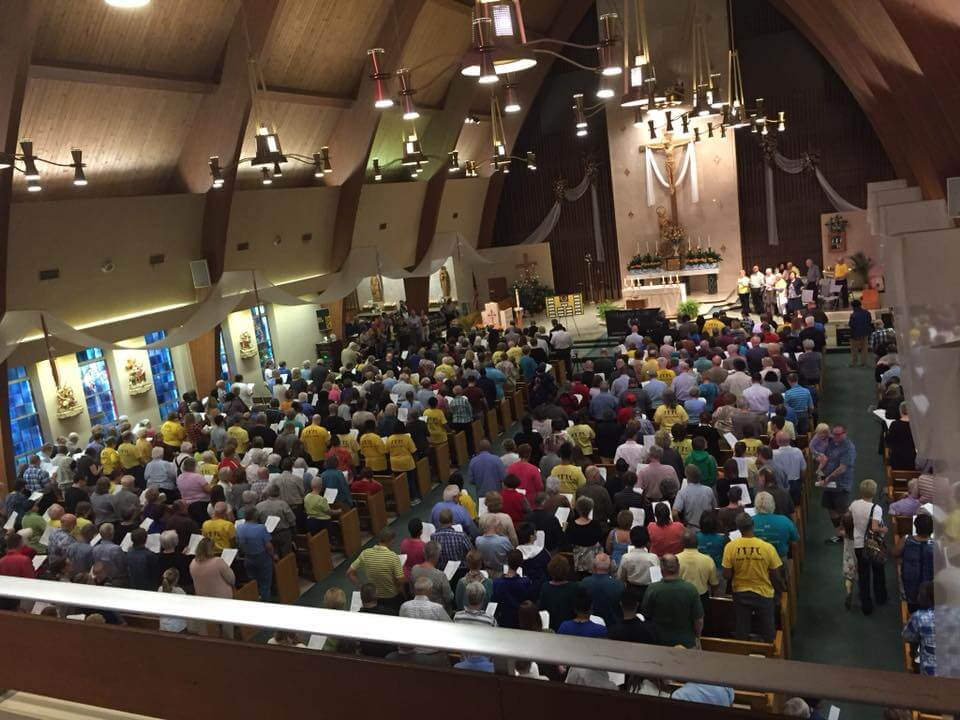 Topeka JUMP is calling for racial and economic justice for marginalized groups.

Topeka JUMP says it has always intended to be a tool for marginalized groups in Shawnee County to fight for justice. The organization says this cannot be done without explicitly addressing racism.

Topeka JUMP says it will continue to stand for justice, partner with local organizations and community leaders.

JUMP says it is a coalition of 25 church congregations within Shawnee Co. that is politically nonpartisan with a diverse membership from North, South, East and West Topeka, and even out of the county.

The organization says it will hold a press conference on Monday, June 15, at the mural near the Brown v Board of Education National Historic Site.