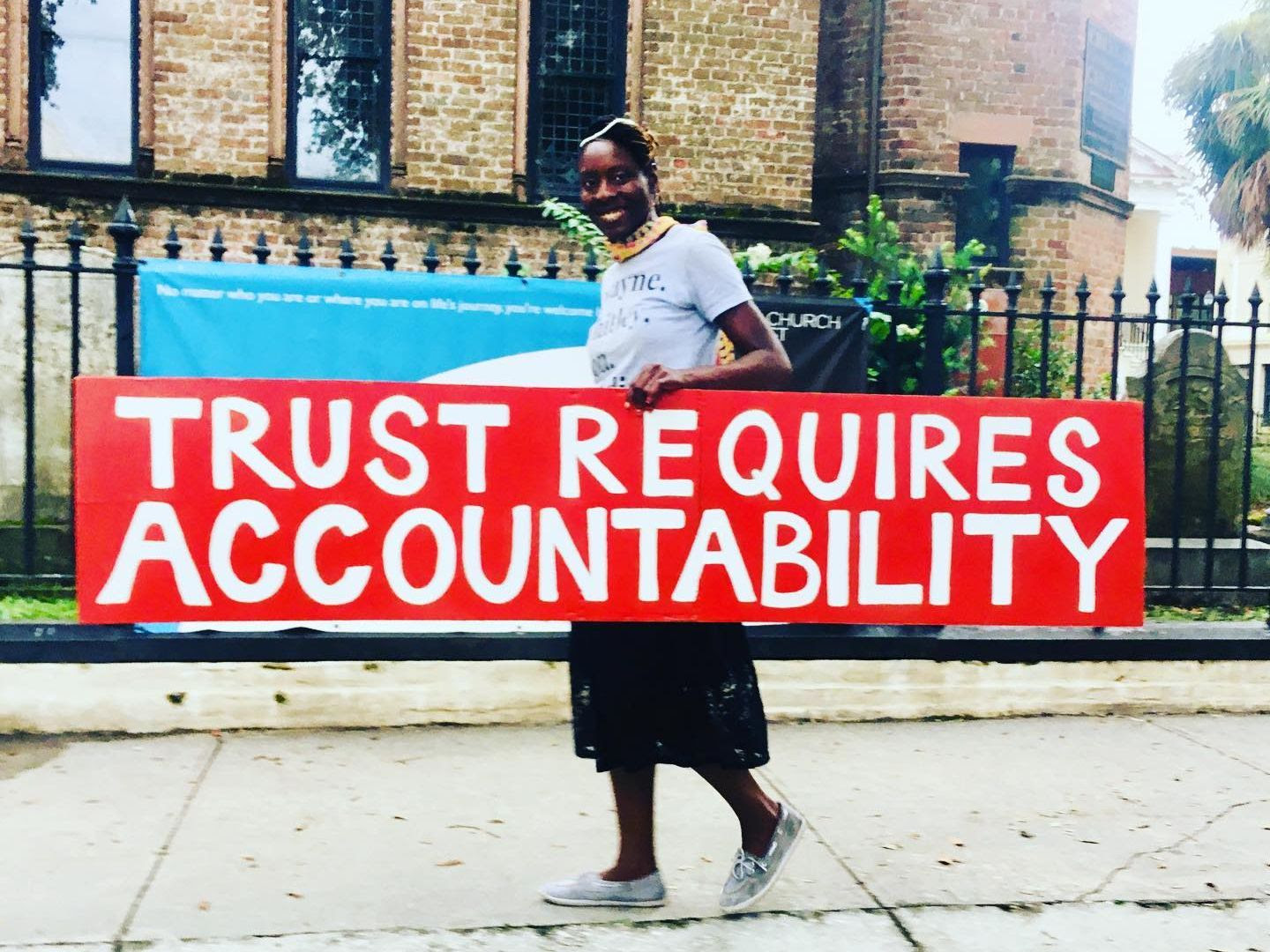 CHARLESTON, S.C. — The Charleston People’s Budget Coalition is calling for a new council in the City of Charleston that would have the power to fire police officers and divert department funding.

The group says funding would be diverted to other organizations that they believe would handle certain situations safer than police, like psychiatrist responding to mental health calls.

“The events that happened that weekend towards the end of May, I think, show that police really do not have the tools to keep everyone safe and that if we actually acknowledged and worked towards a solution for the underlying issues of that civil unrest that we could have an overall safer and more just community,” said Emily Walter, the Community Outreach Coordinator for the ACLU of South Carolina.

The demand comes after the group claims CPD framed the After Action Report, pertaining to the May 2020 riots, was made in a way that puts CPD in the best light possible. The coalition says they did this by glossing over public complaints.

“I think that they are terribly misinformed,” said Charleston Public Safety Committee Chairman Peter Shahid. He points to an October council meeting that allowed for an hour of public comment and complaints about the preliminary report.

“We always try and get citizen criticism and input and comments on a regular basis,” said Shahid.

Shahid also says that there is already a community council working with CPD to improve community relations. The Coalition claims this isn’t enough and community control of police is the only way they will be help in check.

“Too often we depend on the police to police themselves, and that just does not work,” said Walter.

Shahid says his main concern with the new council would be the lack of accountability he says it would have to the public.