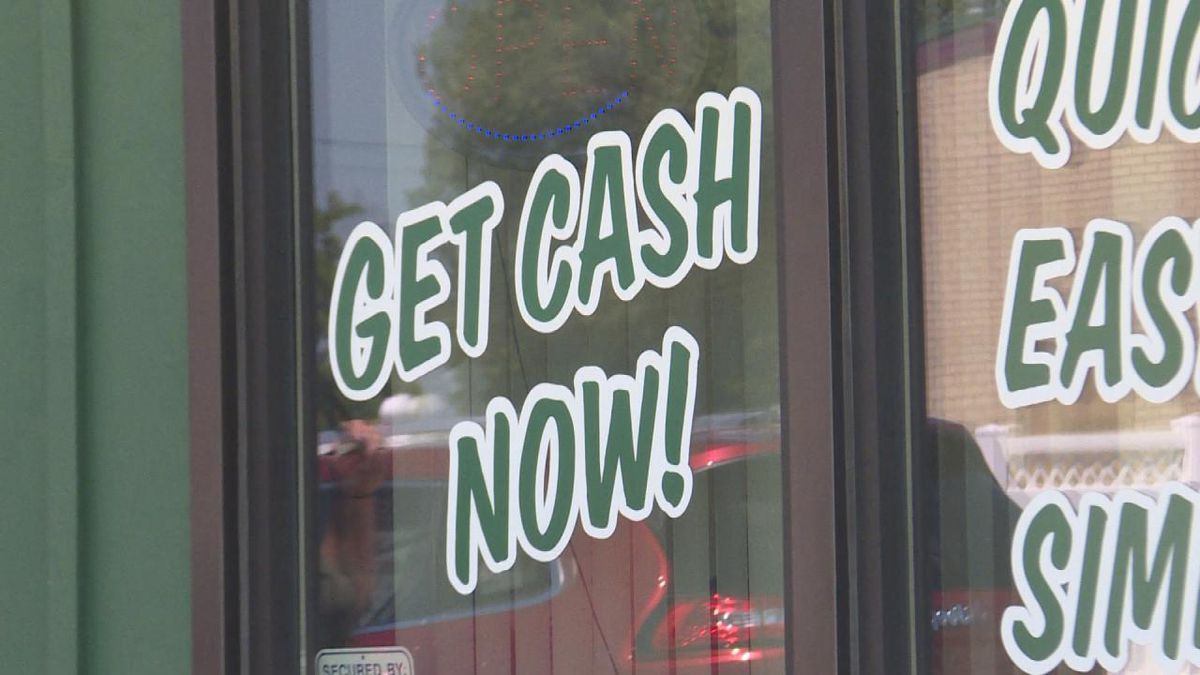 TOPEKA, Kan. (WIBW) – Kansans are banding together to protest the high interest of payday loans on Monday.

Topeka JUMP says residents throughout Kansas have come together to urge lawmakers to pass payday and auto title loan reform. It said currently, Kansas law allows Payday and Car Title lenders to charge interest rates as high as 391% and state regulations allow a $300 debt to become a $750 debt in about five months, which can be detrimental to family finances.

“Kansas law is failing Kansans. This kind of lending causes deep anxiety and suffering. Jesus said blessed are the peacemakers. We ask legislators to join together across party lines to pass morally sound regulations on lending that will restore peace. It is well past time to fix this problem. The states of Ohio and Virginia have shown us how and the Episcopal Diocese of Kansas supports the passage of similar payday loan reform legislation,” says Cathleen Chittenden Bascom, Episcopal Bishop of Kansas.

According to Topeka JUMP, the coalition will sponsor HB 2189 and SB 218, which would cap interest rates and fees at 36% to eliminate the debt cycle for Kansas families. It said the bill would allow residents to repay small-dollar loans in affordable installment plans over the course of a few months, while also keeping the ability to pay the loan in full. It said the bill would also limit repayment amounts on loans to no more than 5% of a borrower’s paycheck.

Topeka JUMP said HB 2189 will get a hearing on Monday, Feb. 22, at 9 a.m. in the House Financial Institutions and Rural Development Committee. It said Chairman Jim Kelly wants more deliberation on the bill, which would push it into the next session. However, it said every day Kansans wait, borrowers are charged 391% interest on the loans. It said to delay that kind of economic relief in the middle of the COVID-19 pandemic would be unethical.

Topeka JUMP said it is inviting all Kansans to join it at 801 SW Topeka Blvd. at 11 a.m. on Monday, Feb. 22, to protest the high-interest rates of payday loans. It said participants will be required to wear a mask and socially distance.

The organization said it calls on Chairman Jim Kelly to represent the needs of his district, his faith community and the state of Kansas allowing the bill to be “blessed” by the Speaker of the House so it may work past the Feb. 26 deadline and be given more time to get the bill passed in the current session.