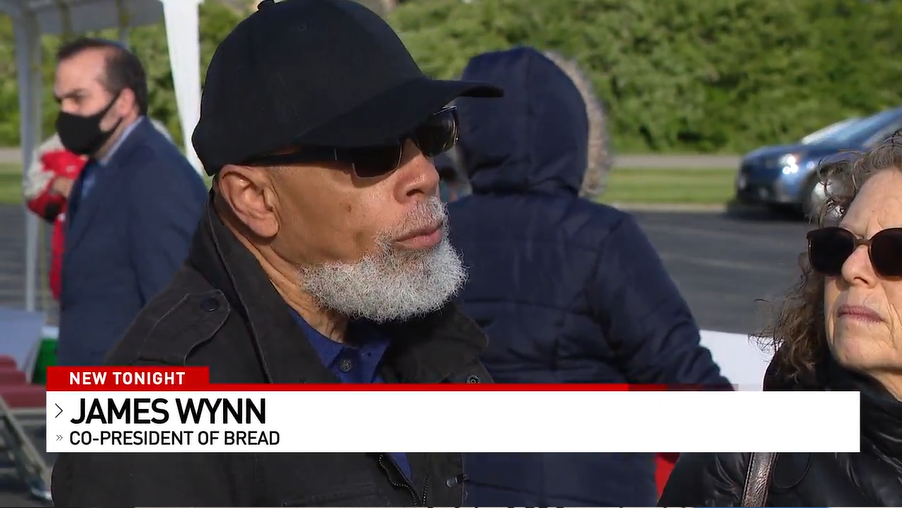 Community members weigh in on round of Columbus Police Chief candidates

COLUMBUS, Ohio (WSYX) — Columbus is closer to having a new chief of police as of Tuesday. The city announced nine people they plan to interview to be the next top cop.

Many are currently serving as top leaders in other departments or have years of prior experience, but none are currently with CPD.

“You can’t transform public safety without a police chief at the head of the division that believes in the need for transformation and a vision for how to get that done,” Co-President of BREAD Cathy Levine said.

But it’s a role under a lot of scrutiny, with a lot of public opinions.

While the mayor’s office confirms they have a virtual session with potential candidates tentatively planned for May 19, many in the community hope the process will really involve the community.

“Someone with a proven track record of being a reformist,” James Wynn, Co-President of BREAD, said.

To keep safe during the pandemic, dozens of people remained in their cars and many more people virtually joined the annual Nehemiah action event for the BREAD organization at First Church of God Tuesday night.

There were two big focuses this year, including affordable housing.

“I have been in shelters and out of shelters, never had affordable housing,” community member William Cameron said.

The other topic was police reform.

“We just have to have a chief that can get stuff done,” Cameron said.

Many spoke with ABC6/FOX28 about what they want to see in the next chief.

“We bring no condemnation or want to throw stones at our police officers. I want to acknowledge that they have a hard job they train…for me I want to see more officers that have more of a cultural or spiritual connection with the area,” said Pastor Edward Lewis Sr. of Bethany Presbyterian Church. “There has to be some sort of relationship that has to be built between the police officer and community.”

The gathering calls on city officials, working to hold them accountable.

We did see Council Member Shayla Favor there, as well as Council President Pro Tem Elizabeth Brown who talked with ABC6/FOX28 about why she wanted to be here.

“Affordable housing and police reform are two of the biggest focuses of council this year really going into the future too,” Brown said.

We asked for her take on the nine candidates who have made it to the interview round:

“I am looking forward to the process being run by the administration, but what I want to see in the next chief is someone who is committed to reform and knows how to do it and hopefully has a track record of doing it,” she said.

“Additional candidates may be considered beyond those scheduled, though the goal is to narrow the pool of candidates to a small group of finalists to present to the community from which the mayor will make his selection. This week represents the next step in identifying the next police chief. The timeline for the final selection has not changed,” the City of Columbus told ABC 6 in a statement.