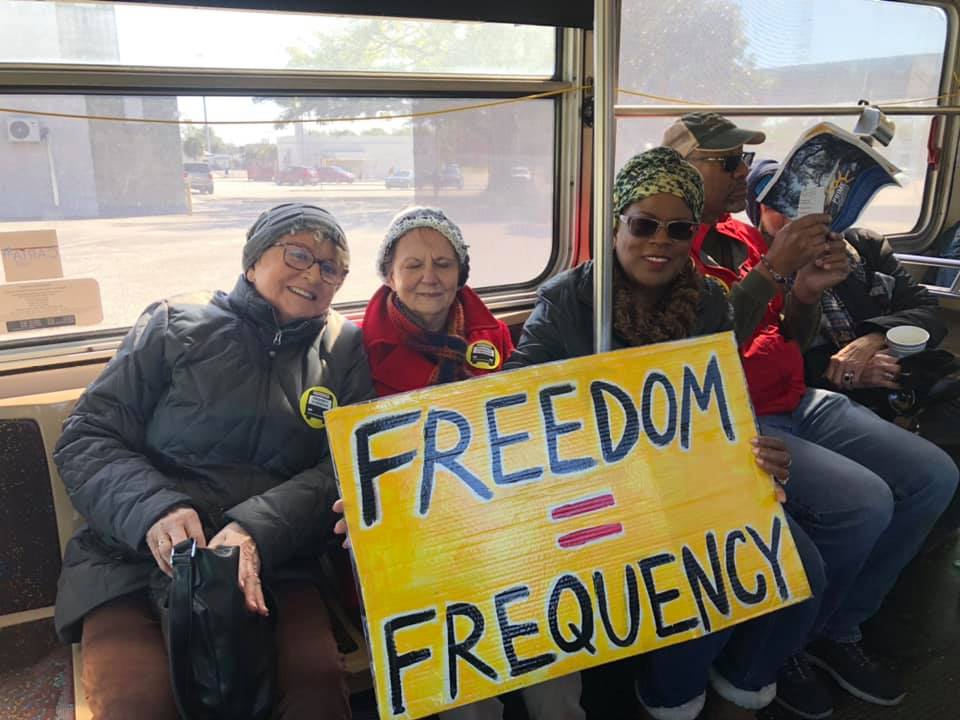 After over a month of deliberation, Charleston City Council voted 9-4 on Feb. 9 to form a Commission on Human Affairs and Racial Conciliation.

The commission’s goal is to “ameliorate the vestiges of Jim Crow era laws,” the amended ordinance states. It seeks to address a broad array of racial inequities in Charleston from health care and education access to economic opportunities.

The new commission is modeled after a temporary one formed in the wake of anti-police brutality protests across the U.S. and in Charleston in 2020.

The temporary commission authored a 545-page report of policy recommendations in 2021. The report drew pushback from some who deemed a handful of recommendations were too controversial for the city to formally accept.

Among them were proposals to form a reparations plan, promote critical race theory and reallocate police funding.

City Council voted twice in the fall to reject both accepting the report and making the commission a permanent fixture.

The two co-chairs of the original commission, Jason Sakran and William Dudley Gregorie, brought about a proposal at the end of 2021 to form a new commission instead.

Over the past few weeks, council members have worked on amendments in an attempt to come to a compromise about the new commission’s goals.

“I can’t tell you how proud I am of the people who came to me who were ordinary citizens,” Shahid said. “It helped us engage the community.”

Speaking in favor of the commission, some council members reflected on their own experiences with racism.

“I was arrested 15 times after turning 14 years old doing the right thing during the civil rights movement. I had eggs thrown at me … marching down these streets,” Councilman Robert Mitchell said.

At the last meeting on Jan. 25, the commission was proposed under its new name, the Commission on Human Affairs and Racial Conciliation. The ordinance stated that the commission will “acknowledge” the work of the original commission but not “validate” the report. It was also changed from a permanent commission to a commission that needs to be re-approved every three years.

These changes however, did not satisfy council members who were either against voting in favor of the commission or on the fence about it.

Shahid and Parker both proposed additional amendments Jan. 25. City Council voted to postpone its final vote to the Feb. 9 meeting to give the public more time to review the new amendments.

He also added language stating that the commission will review the original report but is “under no obligation” to use it as a framework.

His amendments also state that commission could not “advocate to defund the police, provide cash reparations, teach critical race theory, or advocate to violate the South Carolina Heritage Act.”

The Heritage Act prohibits the removal of historic monuments from public land.

Parker’s amendments were similar but took Shahid’s a step further.

She wanted any member of the previous commission, besides council members, to be prohibited from participating in the new commission. Her amendments also require any recommendation from the commission to have a two-thirds majority vote before getting consideration of the City Council.

“It is becoming increasingly clear that the intention of council is to water down and eventually dissolve the commission,” said Charleston resident Stephanie Schwart. “The fact that we even have to fight to form this commission shows how much it is needed.”

In opposition to the commission, a conservative advocacy group called the American Heritage Association, has claimed — in a paid newspaper ad, in social media posts, in emails sent to West Ashley residents and in an online petition with 1,500 signatures — that City Council members, should they vote in favor of a commission, are promoting critical race theory, defunding the police, reparations and releasing alleged criminals without bail. Public speakers before the council made similar claims.

Brett Barry, president of the American Heritage Association, said Parker’s amendments would have prevented the commission from going in a “radical” direction.

He called them, “effective guardrails on the commission which is a win for moderates.”

With the passage of the amended commission, the body will join over a dozen city commissions tasked with providing recommendations to council.