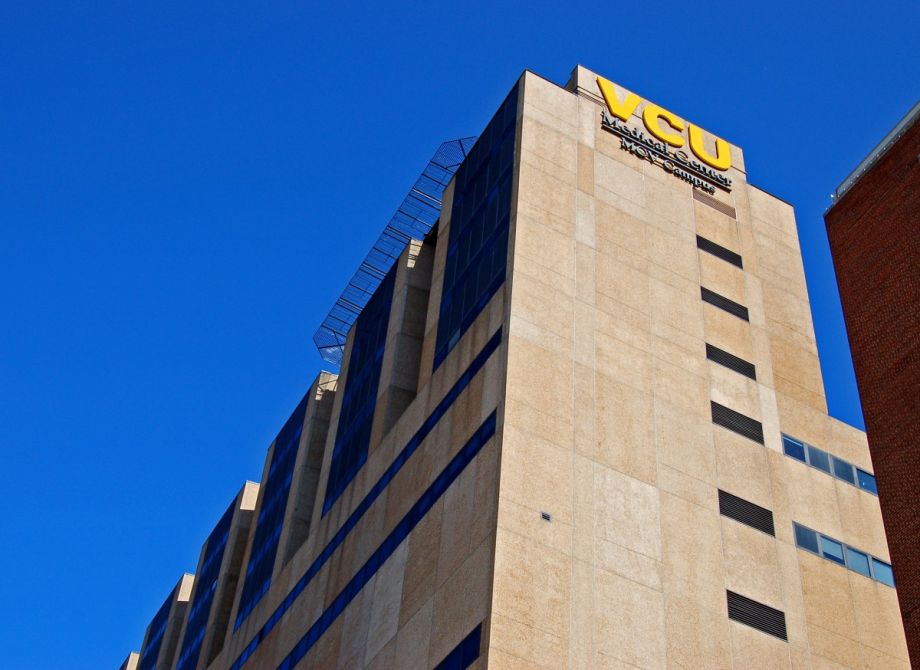 In Richmond, Virginia, hospitals are facing a shortage of entry-level workers that medical training programs are unable to assign. An estimated 500 entry-level medical jobs go unfilled across the region every year, as medical programs at schools like J. Sargeant Reynolds Community College report that 881 students dropped out of its ranks in the fall of 2015.

So this year, organizers with Richmonders Involved to Strengthen our Communities (RISC) decided to do something about it. They’re rolling out a new six-partner job pipeline network with Richmond-area hospital systems like Hospital Corporation of America (HCA) Virginia Health System and Virginia Commonwealth University (VCU) Health System to get a larger chunk of the city’s 28,000 unemployed workers into one of the state’s growth industries.

RISC has been looking west and taking notes, marking the success of hospital local hire programs like the Greater University Circle Initiative in Cleveland. That strategy shifted hospitals away from partnering with big corporate contractors and toward local companies that sourced employees from communities struggling with poverty or barriers to employment.

It also linked out-of-work residents from these communities with training and job support to help them score actual health careers, and that’s the part RISC is looking to mirror in Richmond.

“There’s a lot of growth in healthcare, but a lot of jobs go unfilled because people aren’t able to get into the trainings easily enough,” says Michael Kolbe, a member of RISC’s jobs committee. He says that child care and transportation issues are some of the biggest barriers preventing Richmonders from distressed communities like Church Hill and Jackson Ward from committing long-term to health training programs.

“Then there’s also just the lack of a support network,” Kolbe explains. So RISC will provide numbers to call and places to go when dropping out seems like the only option. Along with the two hospitals, RISC is partnering with Church Hill Activities and Tutoring (CHAT), the state’s workforce investment board Resource Virginia, J. Sargeant Reynolds Community College, and mayor-backed initiatives like the Anti-Poverty Commission and Office of Community Wealth Building.

The unity they found wasn’t immediate. RISC has been pushing local stakeholderes to build new strategies to tackle unemployment in the region over the past two years, and it took a while before the hospitals and other partners got on board.

“This was something hospital systems wanted to do from the start,” says Steve Saltzberg, another member of RISC’s job board. “But their concern at first was ‘We’re not sure the best way to get good full-time employees from those communities. But if you can find a budget for that kind of training, let’s move forward with this conversation.’”

There’s no set budget for this initiative; each party is agreeing to allocate the resources they have towards the hospital job pipeline. But RISC says Resource Virginia will be devoting part of its $4 million federal funding to the program, and the city’s workforce development office has another $3 million at its disposal.

“RISC takes credit for part of it, but once we put together these organizations, they’ve really come a long way on their own,” Saltzberg says. According to RISC, HCA’s locations in Richmond are already interviewing candidates to fill nearly 150 positions — 110 of which are certified nursing assistant (CNA) spots — through this initiative. Applicants come directly from the partner programs Resource Virginia and CHAT.

VCU’s locations, which have around 80 open positions at the moment, are still hashing out the details of when they’ll start scheduling interviews.

In 2014, then-Mayor Dwight Jones put a sail on a plan to cut poverty by 40 percent and child poverty by 50 percent in 16 years, which included state, federal and philanthropic funding for afterschool programs, new affordable housing units and workforce development. While the city is still a long way to go from achieving its goals — the child poverty rate hovers around 39 percent, a slight but alarming increase from pre-recession levels — Kolbe says the new hospital initiative will be a community-led addition to that government plan.

And major local employers like HCA and VCU are recognizing the role that healthcare, one of the fastest-growing industries in the state, will need to play. “With a little bit of training you can definitely get a living wage position in healthcare, and once you get in that entry-level position, you’re able to get on that ladder,” he says.

That ladder might look like a hire coming on as a CNA but then moving up the ranks to become a surgery tech within the first 18 months. To add on to this already growing network, organizations like the Virginia Health Workforce Development Authority collect federal and state dollars to give out in the form of scholarships and grants to minority communities looking to pursue medical training, and local health institutions and colleges offer to foot all or nearly all of the bill for those who want to take on additional training.

The program is still developing, and it’s still too early to say how much of a dent it will make in both the local medical industry and poverty-hit neighborhoods like the East End, home to historically black neighborhoods like Church Hill and poverty rates around 70 percent. But Kolbe says he’s already seen how students from that neighborhood who’ve gone through CHAT have their eyes on challenging jobs once they move toward college.

“A lot of kids post-high school were working fast food there, where they’re not getting living wages,” he says. “But I know a lot of [CHAT’s] students are really interested in healthcare because they see that it has really good job prospects.”