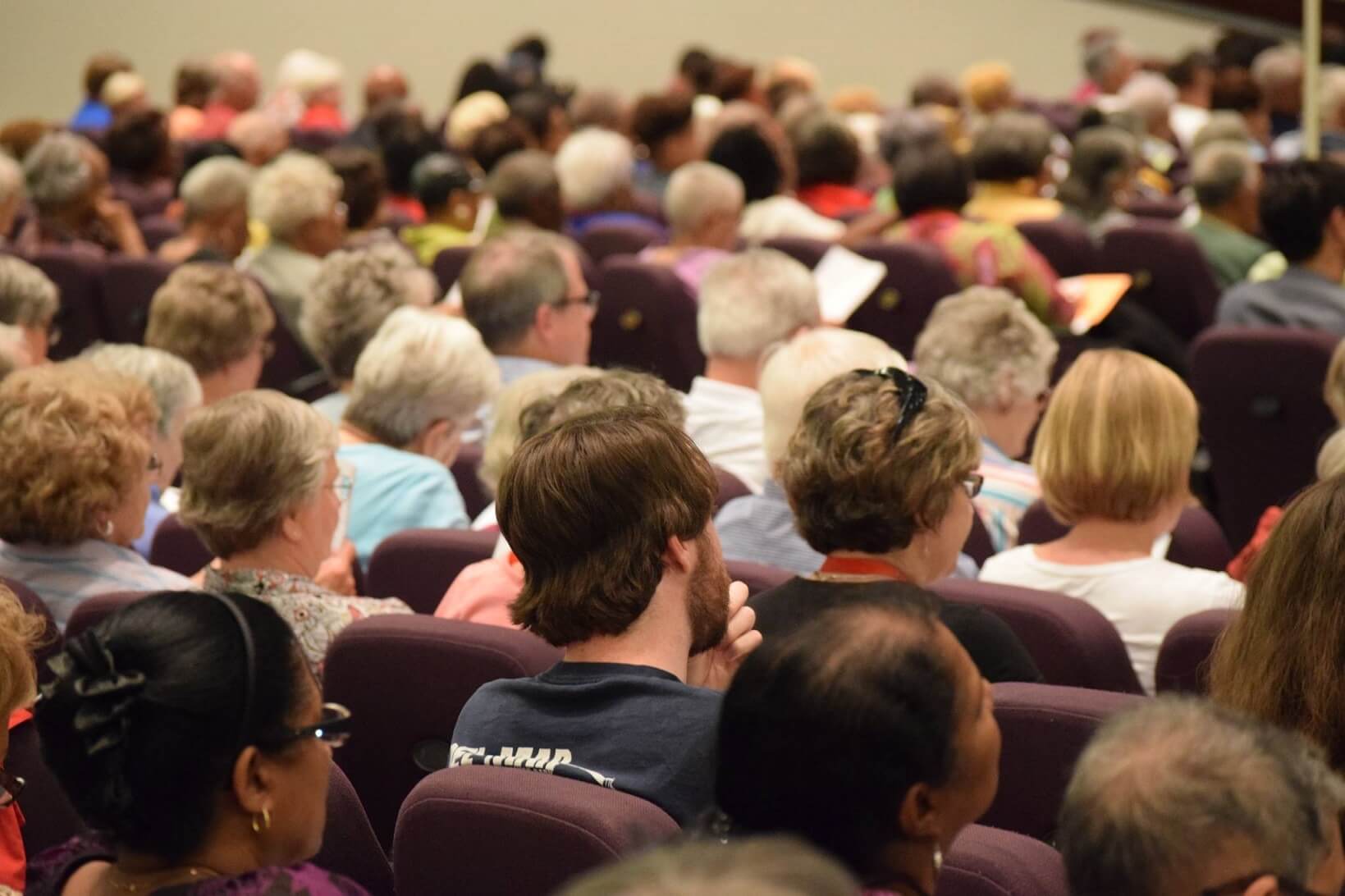 RICHMOND, Va. — An organization made up of members of nearly two dozen Richmond congregations wants to help Mayor Levar Stoney and other city leaders tackle two key issues they believe are plaguing the city: the lack of affordable housing and violence.

Members of the group Richmonders Involved to Strengthen Our Communities (RISC) will hold a virtual Action Assembly with the mayor and a few council members Monday.

The group said GVI is an evidence-based program being used across the United States that reduces homicides and shootings by 30 to 60 percent, according to RISC leaders.

The strategy is to first identify the core group of people committing the crimes and bring resources and opportunities to them.

Rev. Ralph Hodge, the Senior Pastor at Second Baptist Church Southside and RISC member, explained why he believes the approach can work.

Hodge added that during Monday’s Action Assembly they will ask the mayor and council to commit to spending $70,000 to begin the process and bring the GVI program to Richmond for a six-month evaluation period.

The group will also focus on the lack of affordable housing in Richmond and the eviction crisis. With Richmond being ranked number two in the country for eviction cases, RISC leaders are also looking to city leaders for action. Their big ask will be to get leaders to commit to creating a dedicated stream of revenue for Richmond’s Affordable Housing Trust Fund of ten million annually.

Their hope is to use at least half of that to create housing for households making less than thirty percent of the area median income. Those are the families most in need.

“You have so many people who barely can afford to pay the rent,” Hodge said. “They are constantly rent burdened every month. You can’t have even one issue. You can’t have a tire go flat, a window mess up in your car or your baby can’t get sick. Can’t have any kind of financial crisis that happens regularly. That will automatically put them in an eviction crisis.”

On the housing front, RISC will ask Stoney and council members to commit to sitting down in a series of meetings to figure out how to properly address that crisis. Their goal is to have a solid action plan by Nov. 9.